The US House of Representatives approved the First Step Bill [H. 5682] in May – see summary here. It goes further than these 5 highlights that will impact FEDERAL cases and the Bureau of Prisons. It will not impact state laws. 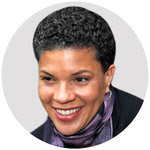 Recent criminal justice reforms contain the seeds of a frightening system of “e-carceration.” 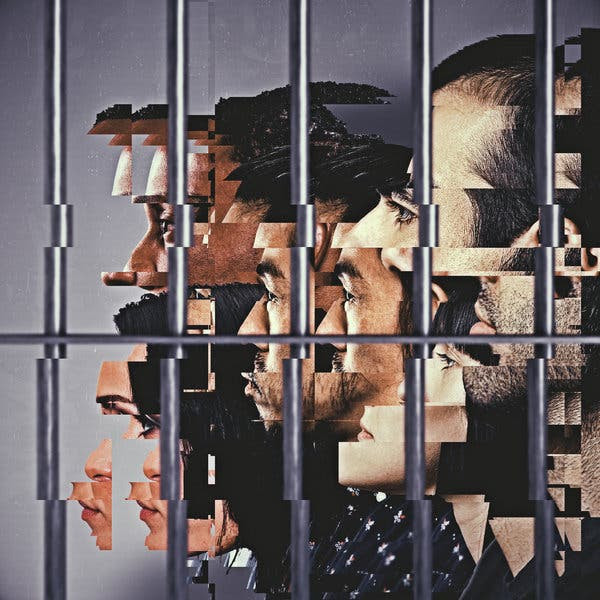 In the midterms, Michigan became the first state in the Midwest to legalize marijuana, Florida restored the vote to over 1.4 million people with felony convictions, and Louisiana passed a constitutional amendment requiring unanimous jury verdicts in felony trials. These are the latest examples of the astonishing progress that has been made in the last several years on a wide range of criminal justice issues. Since 2010, when I published “The New Jim Crow” — which argued that a system of legal discrimination and segregation had been born again in this country because of the war on drugs and mass incarceration — there have been significant changes to drug policy, sentencing and re-entry, including “ban the box” initiatives aimed at eliminating barriers to employment for formerly incarcerated people.

This progress is unquestionably good news, but there are warning signs blinking brightly. Many of the current reform efforts contain the seeds of the next generation of racial and social control, a system of “e-carceration” that may prove more dangerous and more difficult to challenge than the one we hope to leave behind.

Bail reform is a case in point. Thanks in part to new laws and policies — as well as actions like the mass bailout of inmates in New York City jails that’s underway — the unconscionable practice of cash bail is finally coming to an end. In August, California became the first state to decide to get rid of its cash bail system; last year, New Jersey virtually eliminated the use of money bonds.

But what’s taking the place of cash bail may prove even worse in the long run. In California, a presumption of detention will effectively replace eligibility for immediate release when the new law takes effect in October 2019. And increasingly, computer algorithms are helping to determine who should be caged and who should be set “free.” Freedom — even when it’s granted, it turns out — isn’t really free.

Under new policies in California, New Jersey, New York and beyond, “risk assessment” algorithms recommend to judges whether a person who’s been arrested should be released. These advanced mathematical models — or “weapons of math destruction” as data scientist Cathy O’Neil calls them — appear colorblind on the surface but they are based on factors that are not only highly correlated with race and class, but are also significantly influenced by pervasive bias in the criminal justice system.

As O’Neil explains, “It’s tempting to believe that computers will be neutral and objective, but algorithms are nothing more than opinions embedded in mathematics.”

Challenging these biased algorithms may be more difficult than challenging discrimination by the police, prosecutors and judges. Many algorithms are fiercely guarded corporate secrets. Those that are transparent — you can actually read the code — lack a public audit so it’s impossible to know how much more often they fail for people of color.

Even if you’re lucky enough to be set “free” from a brick-and-mortar jail thanks to a computer algorithm, an expensive monitoring device likely will be shackled to your ankle — a GPS tracking device provided by a private company that may charge you around $300 per month, an involuntary leasing fee. Your permitted zones of movement may make it difficult or impossible to get or keep a job, attend school, care for your kids or visit family members. You’re effectively sentenced to an open-air digital prison, one that may not extend beyond your house, your block or your neighborhood. One false step (or one malfunction of the GPS tracking device) will bring cops to your front door, your workplace, or wherever they find you and snatch you right back to jail.

Who benefits from this? Private corporations. According to a report released last month by the Center for Media Justice, four large corporations — including the GEO Group, one of the largest private prison companies — have most of the private contracts to provide electronic monitoring for people on parole in some 30 states, giving them a combined annual revenue of more than $200 million just for e-monitoring. Companies that earned millions on contracts to run or serve prisons have, in an era of prison restructuring, begun to shift their business model to add electronic surveillance and monitoring of the same population. Even if old-fashioned prisons fade away, the profit margins of these companies will widen so long as growing numbers of people find themselves subject to perpetual criminalization, surveillance, monitoring and control.